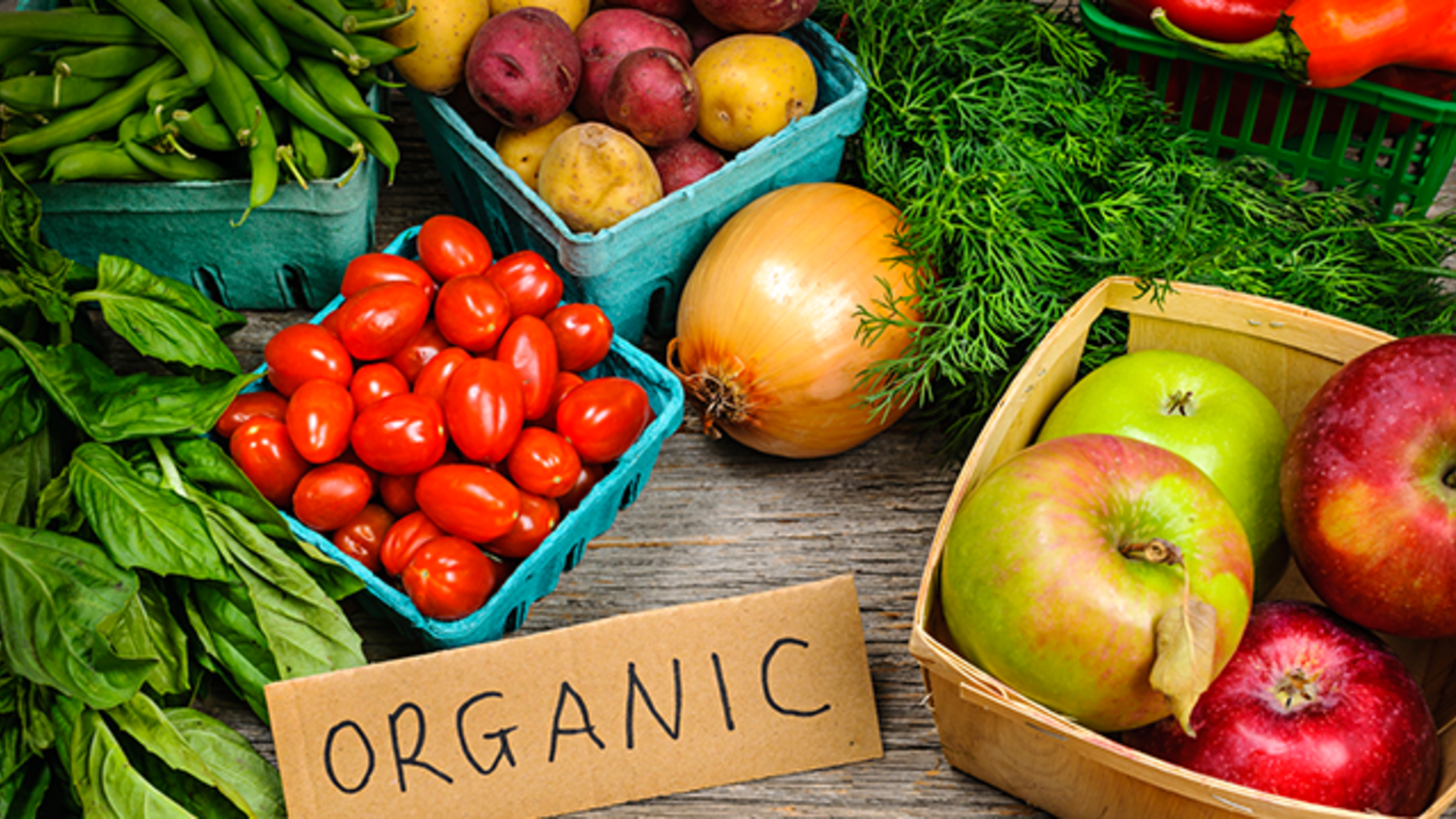 While health-conscious individuals understand the benefits of eating fresh fruits and veggies, they may not be aware of the amount of pesticides they could be ingesting along with their vitamin C and fiber. A new study to be published in the Feb. 5 edition of Environmental Health Perspectives is among the first to predict a person's pesticide exposure based on information about their usual diet.

The study was led by Cynthia Curl, an assistant professor in Boise State University's School of Allied Health Sciences. She recently joined Boise State from the University of Washington.

Curl and her colleagues analyzed the dietary exposure of nearly 4,500 people from six U.S. cities to organophosphates (OPs), the most common insecticides used on conventionally grown produce in the United States. OP pesticides are linked to a number of detrimental health effects, particularly among agricultural workers who are regularly exposed to the chemicals.

Results showed that among individuals eating similar amounts of fruits and vegetables, those who reported eating organic produce had significantly lower OP pesticide exposures than those consuming conventionally grown produce. In addition, consuming those conventionally grown foods typically treated with more of these pesticides during production, including apples, nectarines and peaches, was associated with significantly higher levels of exposure.

"For most Americans, diet is the primary source of OP pesticide exposure," said Curl "The study suggests that by eating organically grown versions of those foods highest in pesticide residues, we can make a measurable difference in the levels of pesticides in our bodies."

This study included dietary data collected from participants in the Multi-Ethnic Study of Atherosclerosis, a large, multi-institutional project funded by the National Heart, Lung and Blood Institute that is investigating factors that influence the onset of cardiovascular disease.

The researchers were able to predict each participant's exposure to OP pesticides based on the amount and type of produce each participant typically ate and the U.S. Department of Agriculture's measurements of pesticide residue levels on those foods. The researchers then compared these predictions to pesticide metabolite levels measured in urine samples from a subset of 720 of these people.

While Curl's study is not the first to link organic produce with reduced pesticide exposure, the method she used may have significant implications for future research. By combining self-reported information on typical food consumption with USDA measurements, researchers will be able to conduct research on the relationship between dietary pesticide exposure and health outcomes in bigger populations, without needing to measure urinary metabolites.

"If we can predict pesticide exposure using dietary questionnaire data, then we may be able to understand the potential health effects of dietary exposure to pesticides without having to collect biological samples from people," Curl said. "That will allow research on organic food to be both less expensive and less invasive."

"The next step is to use these exposure predictions to examine the relationship between dietary exposure to pesticides and health outcomes, including neurological and cognitive endpoints. We'll be able to do that in this same population of nearly 4,500 people," she said.

One way people can reduce their pesticide exposure, said Curl, is to eat organic versions of those foods that are listed on the Environmental Working Group's "Dirty Dozen" list, which ranks fruits and vegetables according to pesticide residue level.

Materials provided by Boise State University. Note: Content may be edited for style and length.

Thank you! Your submission has been received!
Oops! Something went wrong while submitting the form.